This lecture will be held as a live stream on April 8, 5pm.
https://www.purchase.edu/live/events/20340-lecture-by-diana-cooper

Diana Cooper has been interview in POVarts, read the full piece here. Diana Cooper’s piece Monitors, is featured in The Bones We Leave Behind, an article in Real Life magazine.
Read the full article. The Brooklyn Public Library, in association with artcritical.com, presents The Review Panel, an evening of critical conversation about art.

Diana Cooper has been featured in Susan Yelavich’s blog Assaying.

“I say focusing obfuscates and therein lies the fascination. The closer you get to one of her pieces the more pieces you see. The experience is akin to staring at a tree and trying to make out each individual leaf, or trying to trace the path of a single yarn in a complex weave – pleasurably futile and spellbinding exercises.” 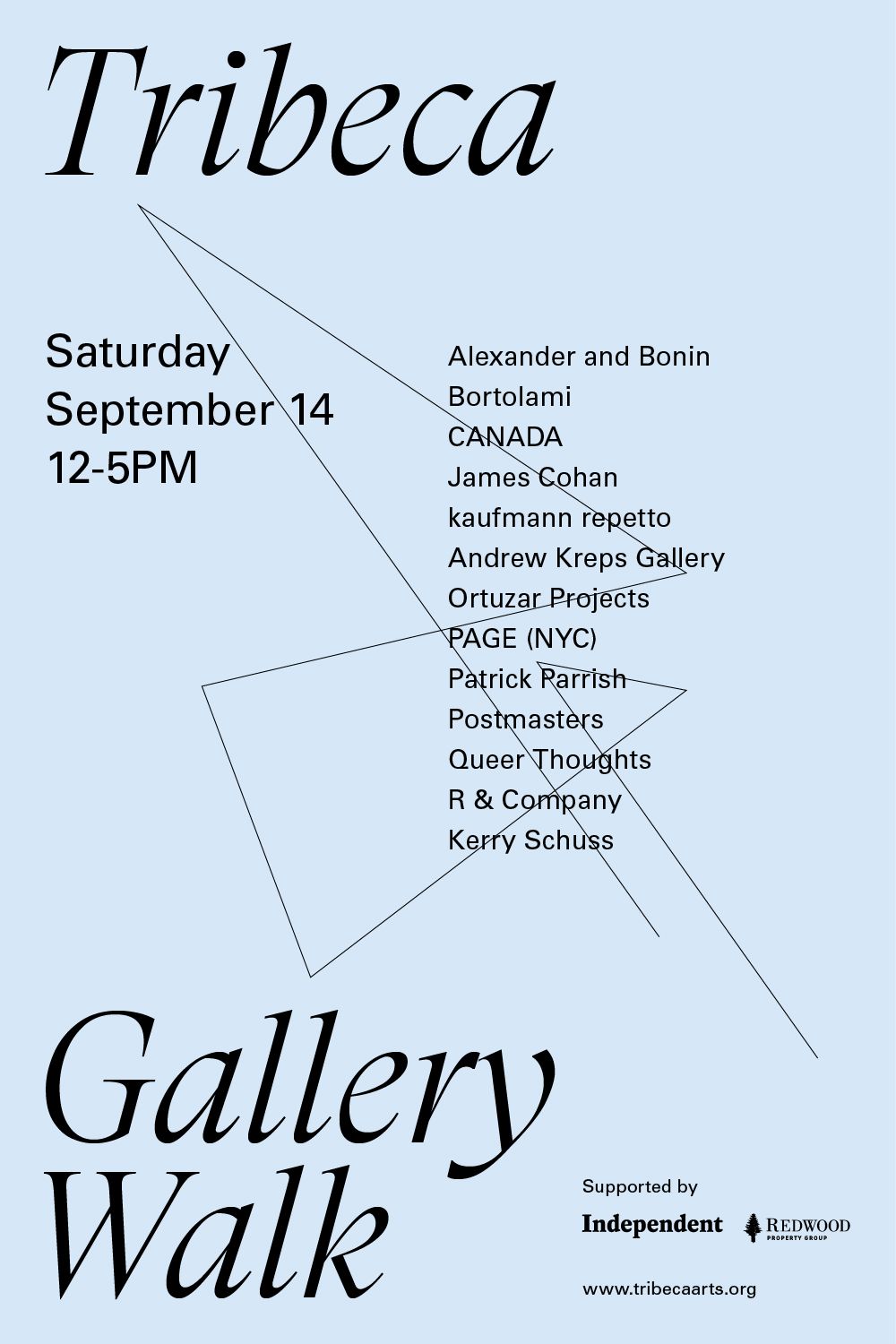 Whenever we open our eyes, we see. But we don’t always observe. Observation is a form of attentiveness, a way of focusing on objects and parsing out their permutations, in or out of the present context. Sightings, Diana Cooper’s new show at Postmasters and her first in six years, is an adventure in observation, an invitation to attentiveness.

Admired for her playful drawings and mixed media installations that riff off of technological and information systems, in this show Cooper explores the subtle interplay of observer and observed. In constructions, painting, and video she disorients the viewer by combining and recombining images in uncanny ways that render them both abstract and expressive. It seems she is drawing with fragments of our own unexplored or repressed visual experience. Stacks of chairs become ocean waves; security cameras stare as us, pleading; enormous folding rulers burst from the wall, threatening; an elevator ride is transformed into a trippy reverie of the beyond; mirrors bring us into the maelstrom of these images, exposing our gaze. The viewer emerges into a world suddenly reenchanted.

In an interview in Art News the artist Oliver Herring, who once participated in an exhibition with her in Shenzhen, China, made this remark about Cooper’s powers of observation:

I learned to love how Diana sees scrappy detail and opportunity in everything and everywhere. If you ever have a chance to take a stroll with her through an urban landscape, do it. You won’t look at that blighted lot or that rusty street curb quite the same afterwards.

Cooper puts it this way:

What I make is a byproduct of how I experience the world. I have no sense of direction so any object can potentially become a landmark, a point of interest. They are markers, without which I am lost. Once I’m in my studio images of these markers suddenly fall into patterns or structures, or become wonderfully abstract. The ordinary becomes unrecognizable, wonder filled, mysterious. Stop and look and then look again could be the subtext of this show. So much art making is about framing the world in ways that enable you to see what escaped your attention. But in my work a frame can be both a way of focusing, or one of obfuscating. I am repeatedly struck by the difficulty of pinning down anything visual. Things are always more than they first appear to be.

Commenting on Astral Lift, a new, kaleidoscope-like piece in the show that began with an elevator ride in Shanghai, she adds:

An elevator is a potentially claustrophobic space but it is also an opportunity for transformation. I try to be attentive to the times when someone decides to embrace that opportunity. To fill an elevator with so many lights and mirrors that you feel like you are in the final scene in the funhouse from Orson Welles’s film Lady from Shanghai. In situations like these, the more you look the more you see, but seeing does not bring clarity. Quite the contrary.

But the pieces in Sightings also seem to point to a half-hidden world where everything coheres. The French poet Yves Bonnefoy spoke of his poetry as attempts to access, if only for an instant, what he called l’arrière pays, the land that is always just over the horizon, receding as we approach it. At times Diana Cooper’s assemblages seem to be just that, peeks into a world that draws us ever on. Diana Cooper (born 1964) is Brooklyn-based artist. This is her seventh solo show at the gallery. Recent solo shows include Highwire at the Moss Center for the Arts at Virginia Tech, Gleanings (1997-2018) at the New York Studio School in NYC. Double Take, a new permanent outdoor installation commissioned by the MTA is to be installed on Roosevelt Island in 2020. Cooper is a recipient of the Rome Prize, a Guggenheim Foundation Fellowship, a Pollock-Krasner Grant, a New York Foundation for the Arts Fellowship, a Joan Mitchell Foundation Grant and Anonymous Was A Woman. She currently teaches at Columbia University.

Special thanks to the Pollock Krasner Foundation.
For more information visit postmastersart.com Diana Cooper has work in Screenscapes, a group show at Postmasters on view from July 6 to August 11, 2018.
Included in this show is her recent video CCTV Multiplexer.

Mappa Mundi: Diana Cooper at the Studio School in artcritical Diana Cooper’s solo show Gleanings (1997-2018) has been reviewed by David Cohen for artcritical. Diana Cooper’s site specific installation HighWire is on view at the grand lobby of the Moss Center for the Arts at Virginia.
The mural is 17 ft high with a running length of 116 ft, covering 8 adjacent walls.

The mural will be up from February 11, 2016 through spring 2018 at the Moss Center for the Arts at Virginia Tech. For more about this show, here is a write-up in Artcritical.